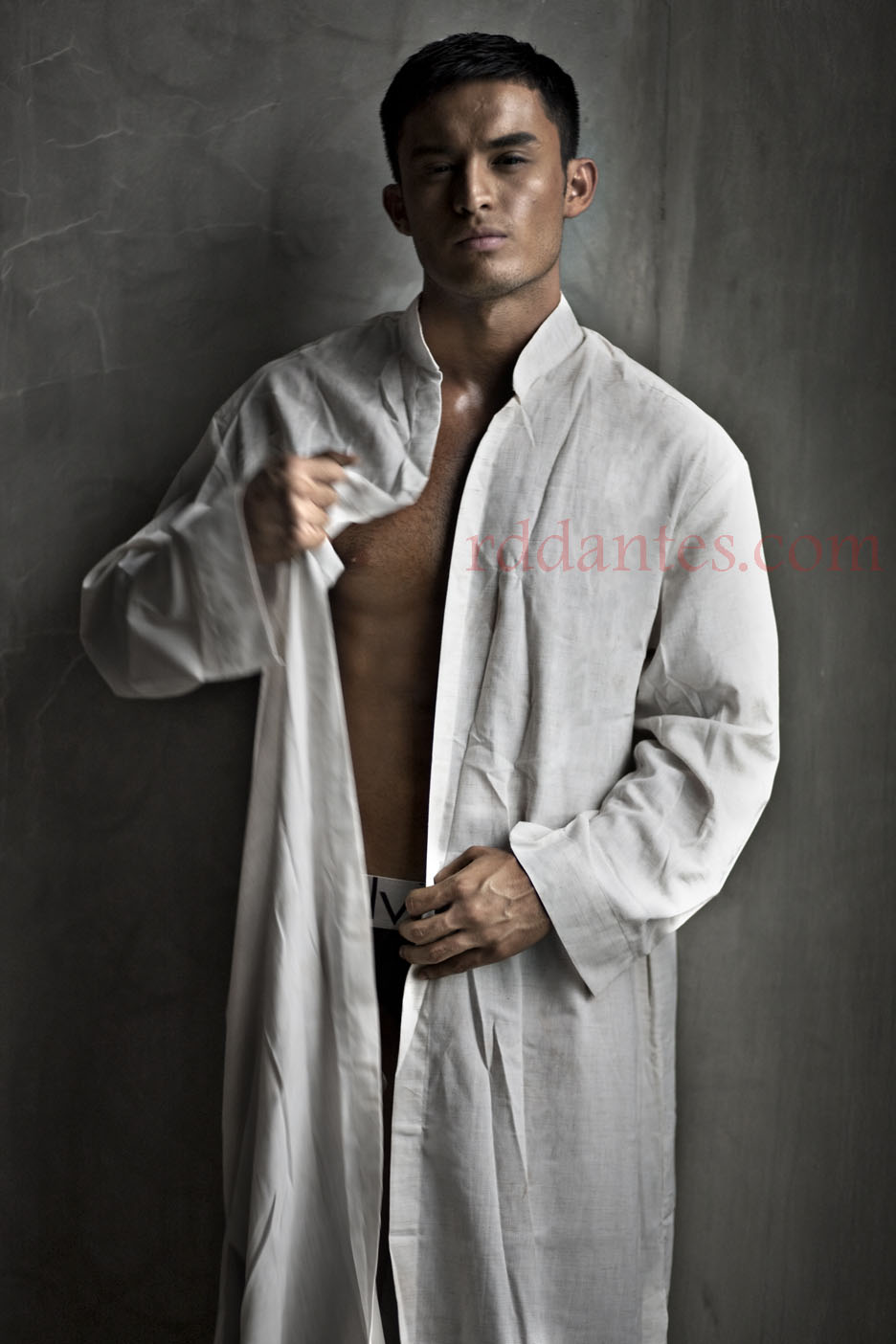 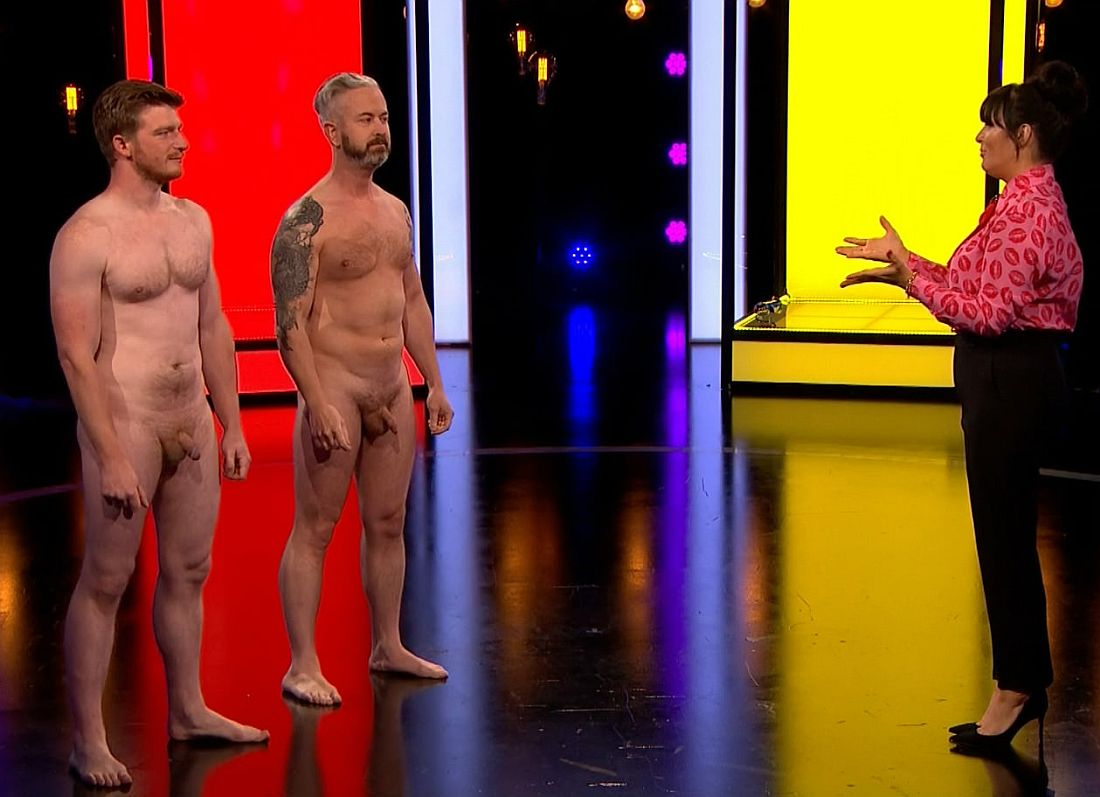 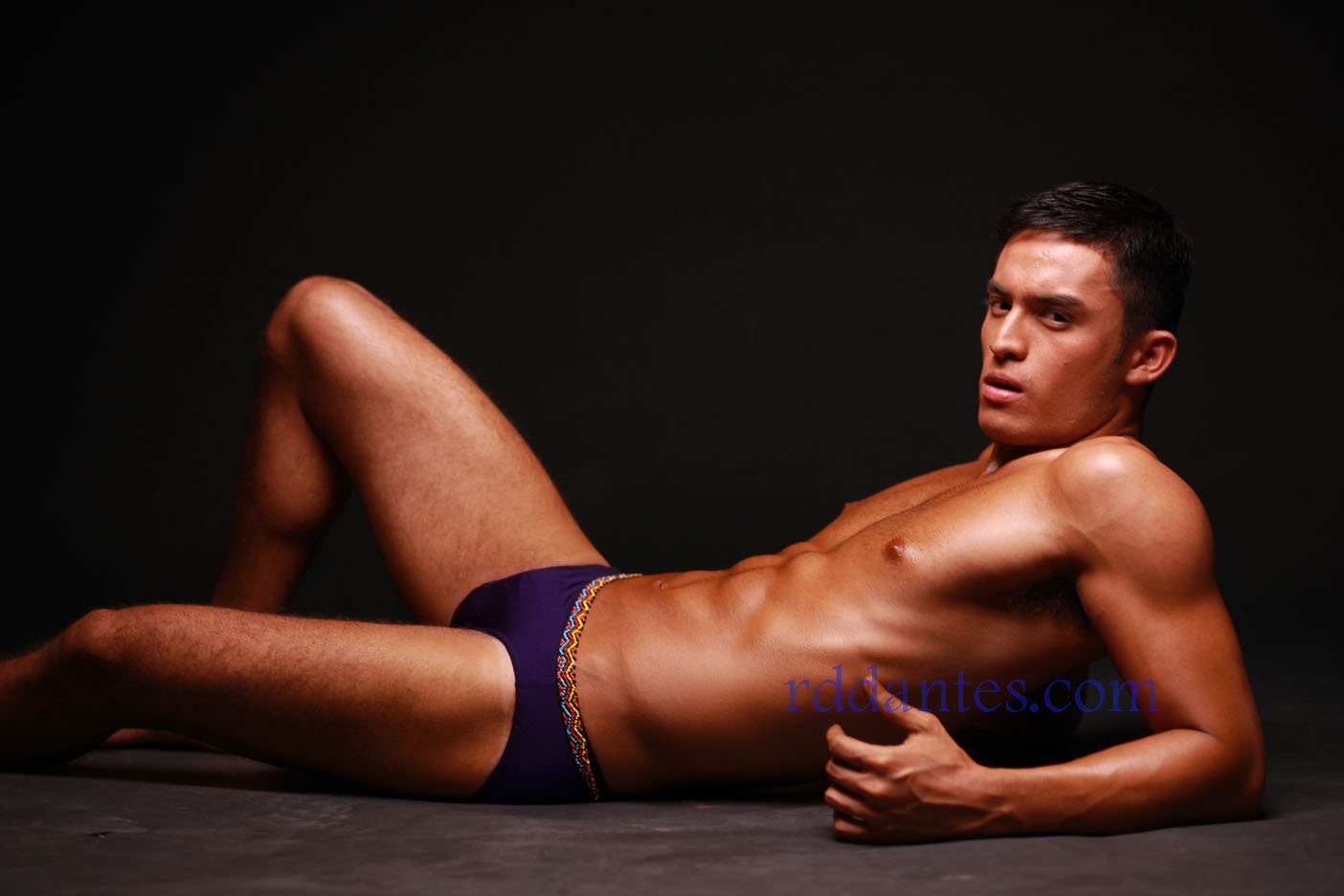 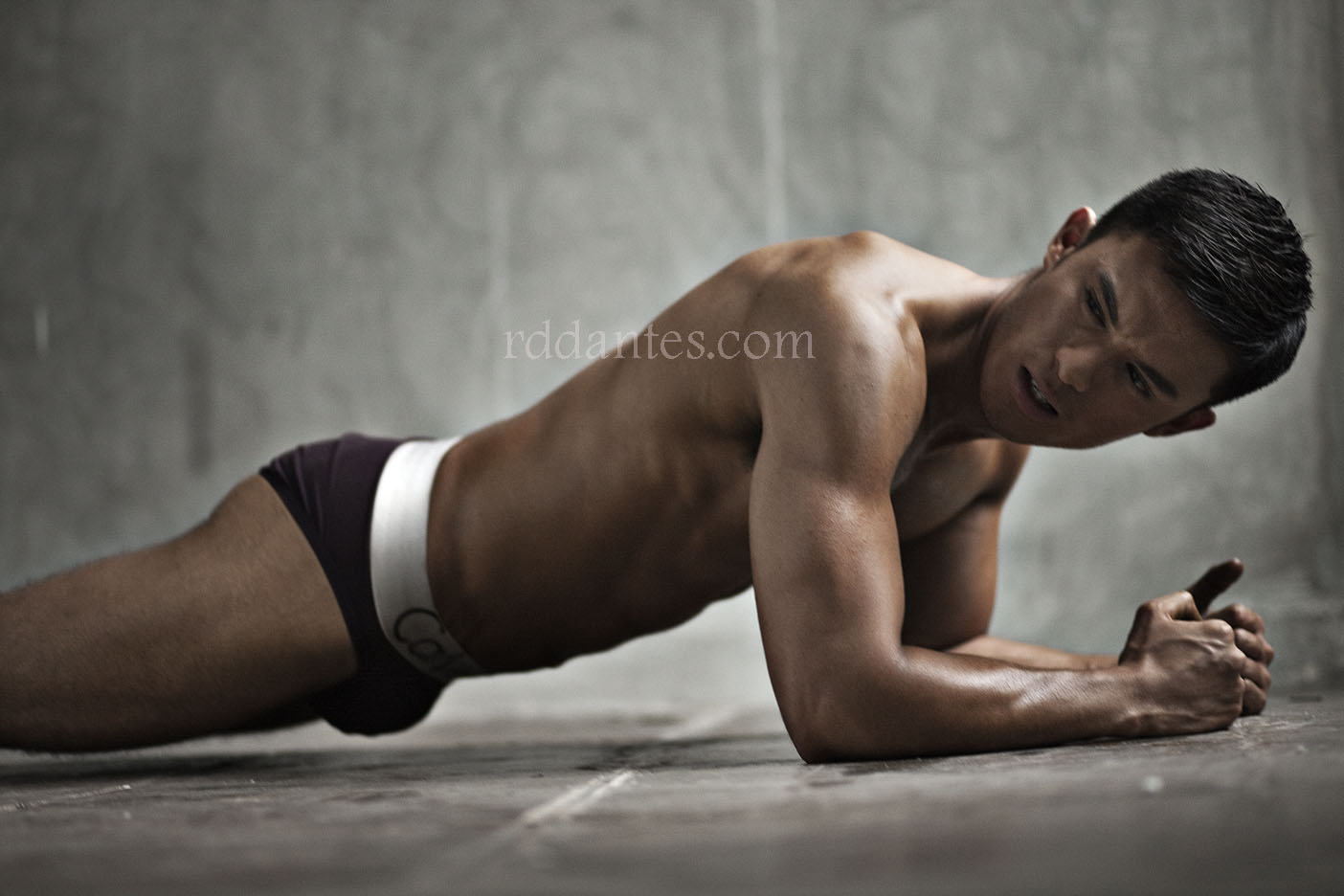 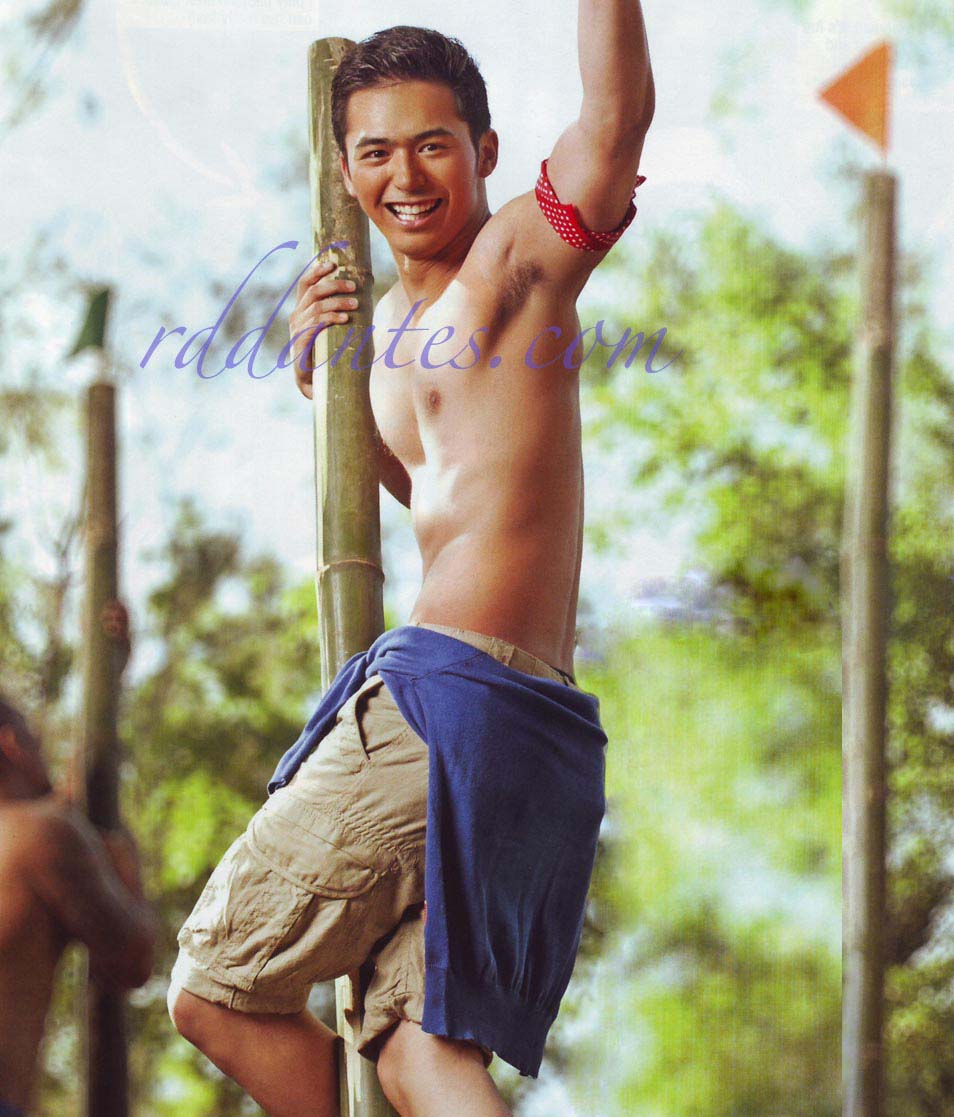 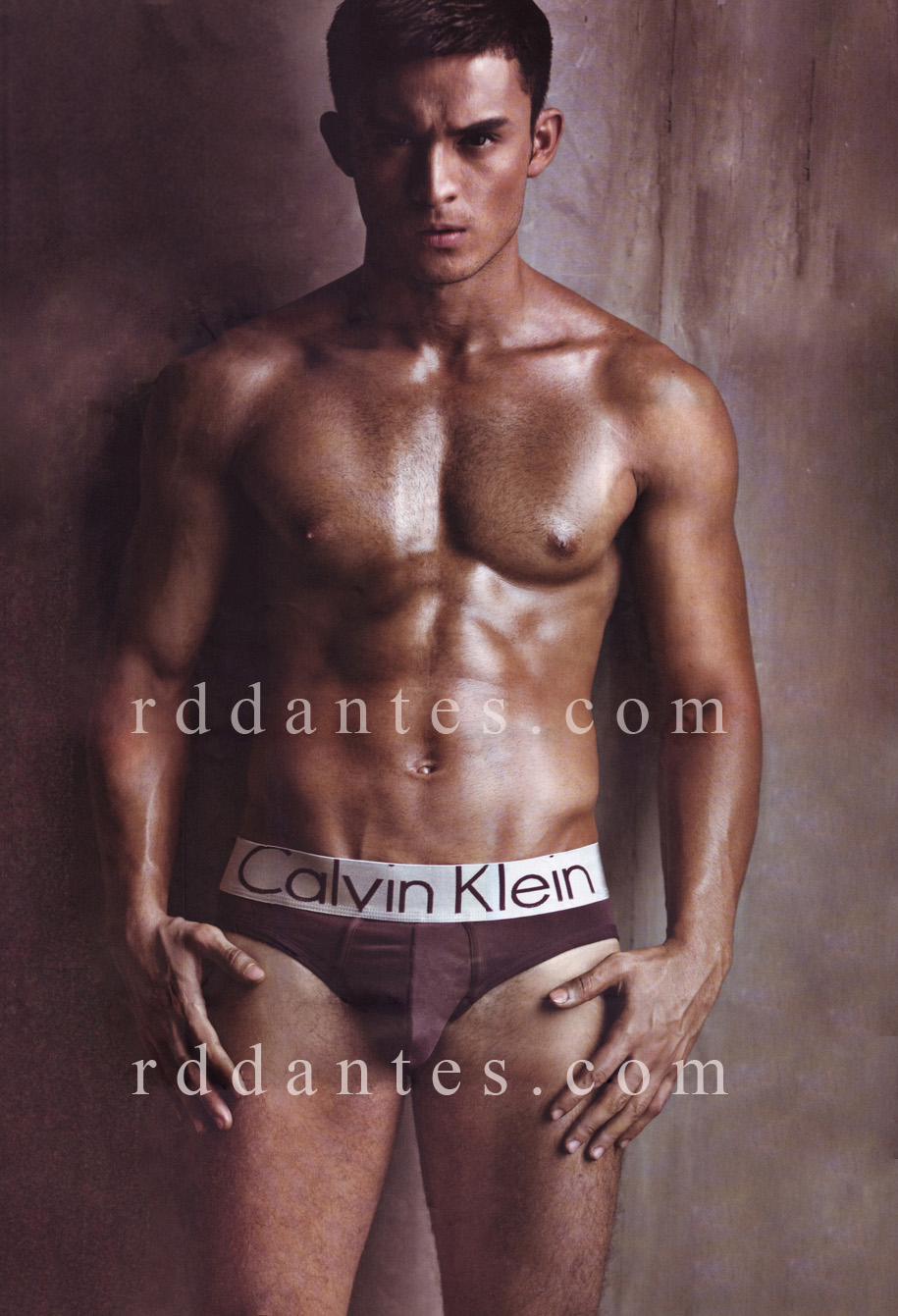 So we couldn't wait to get them together and stand back. 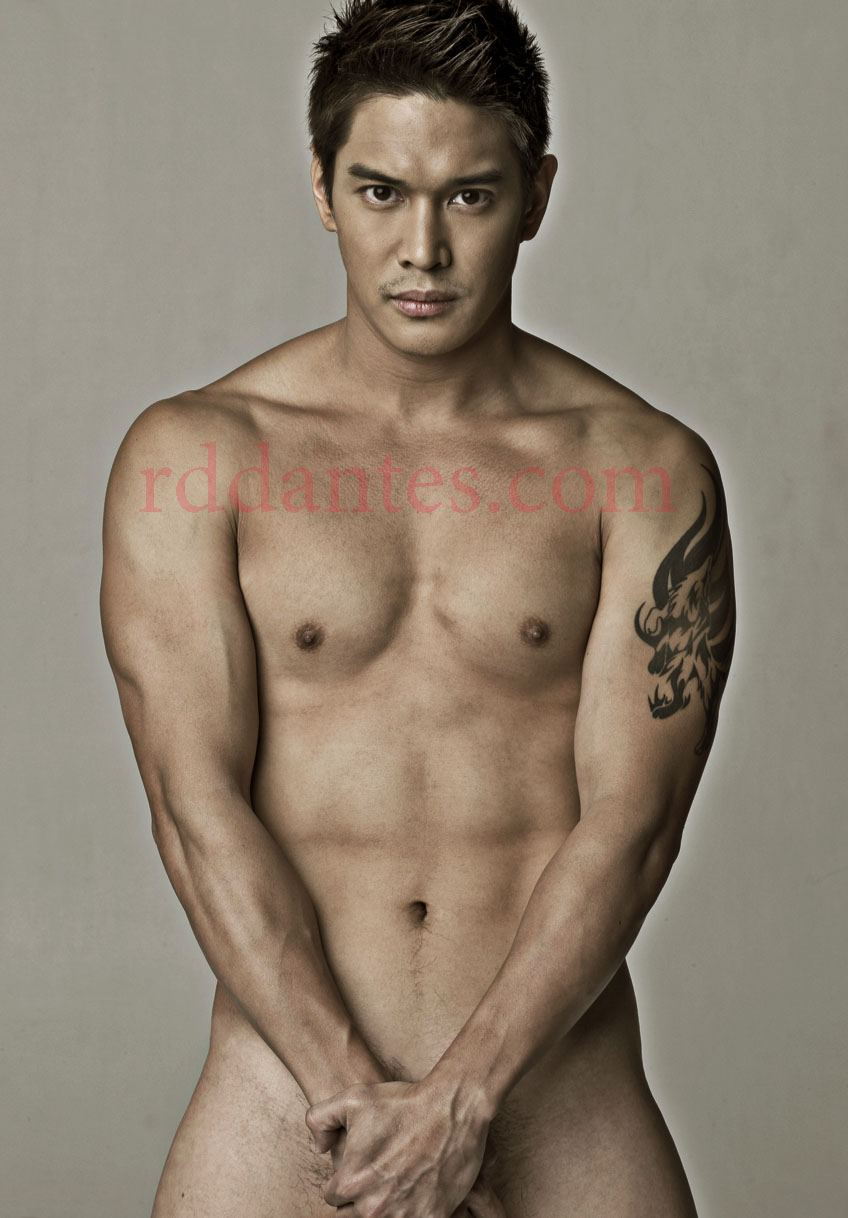 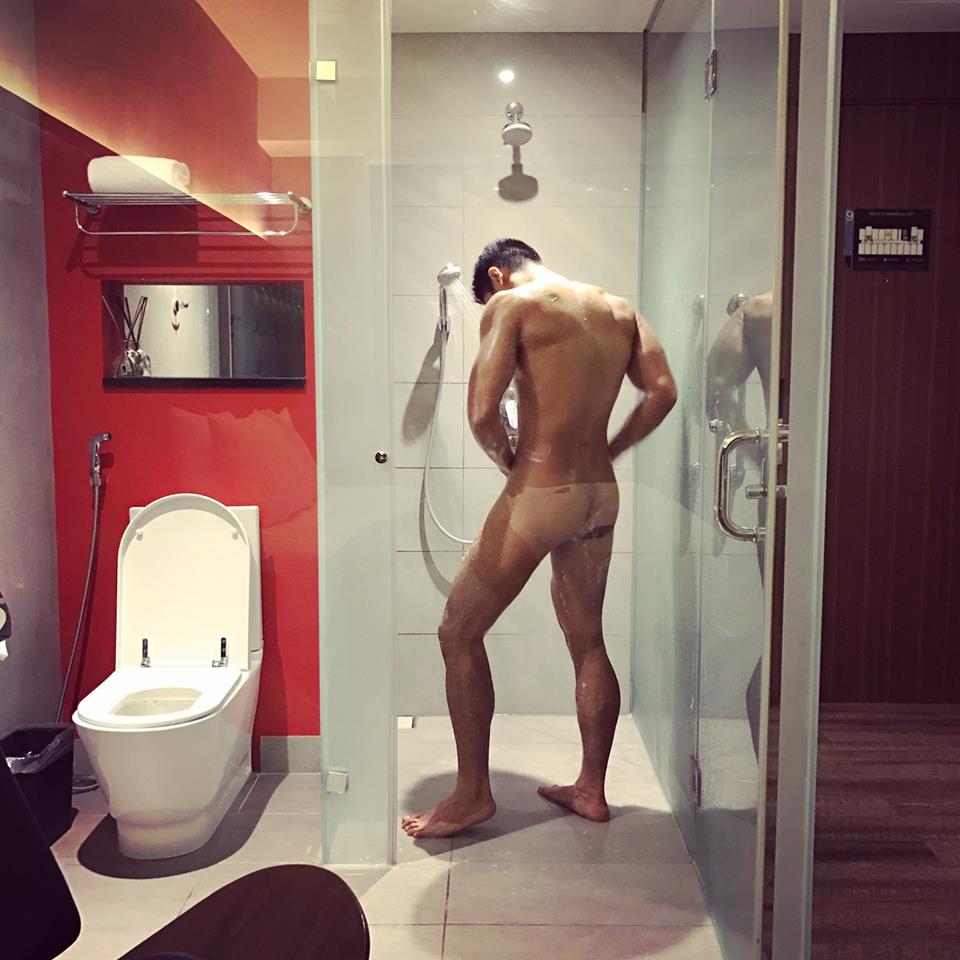 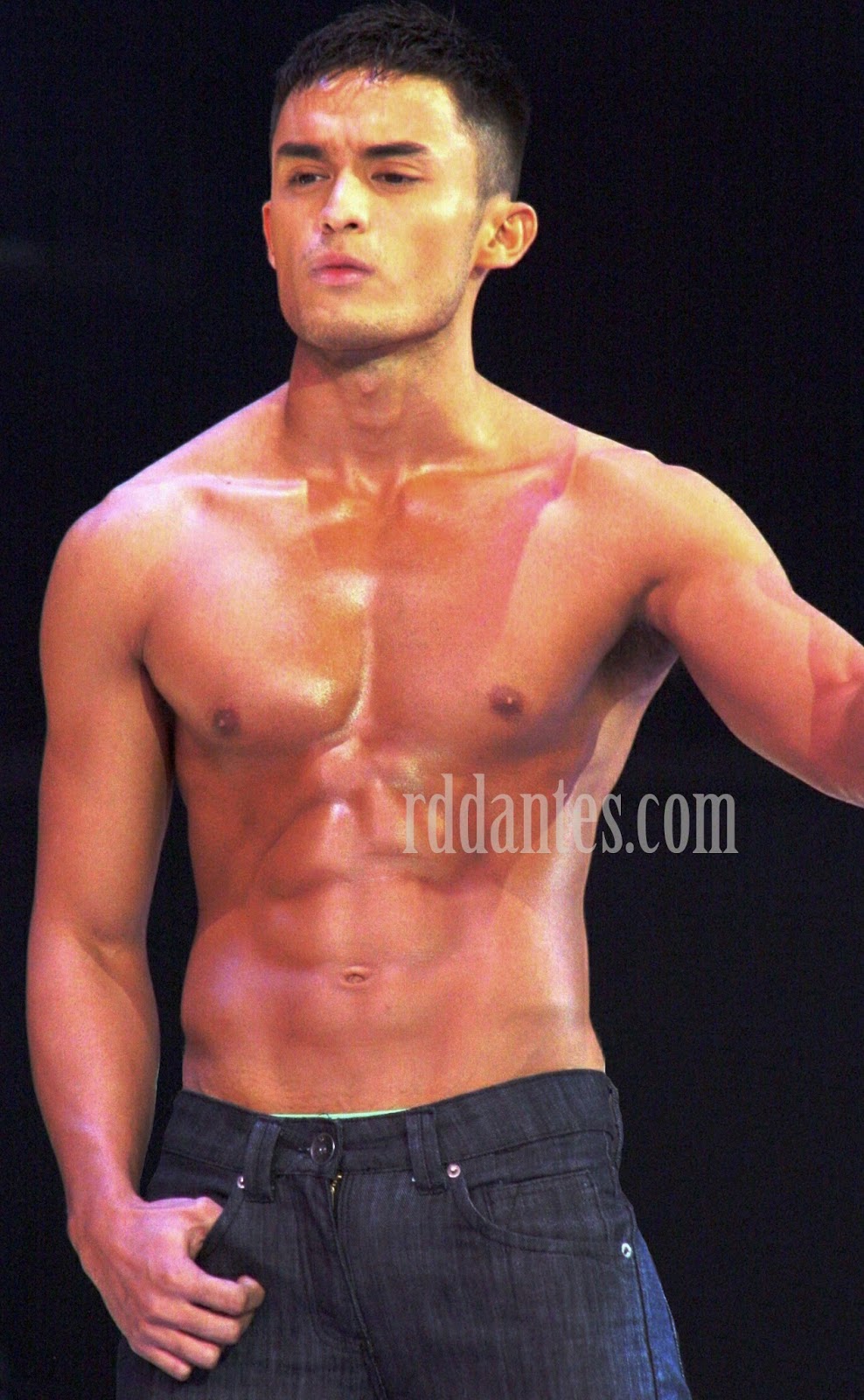 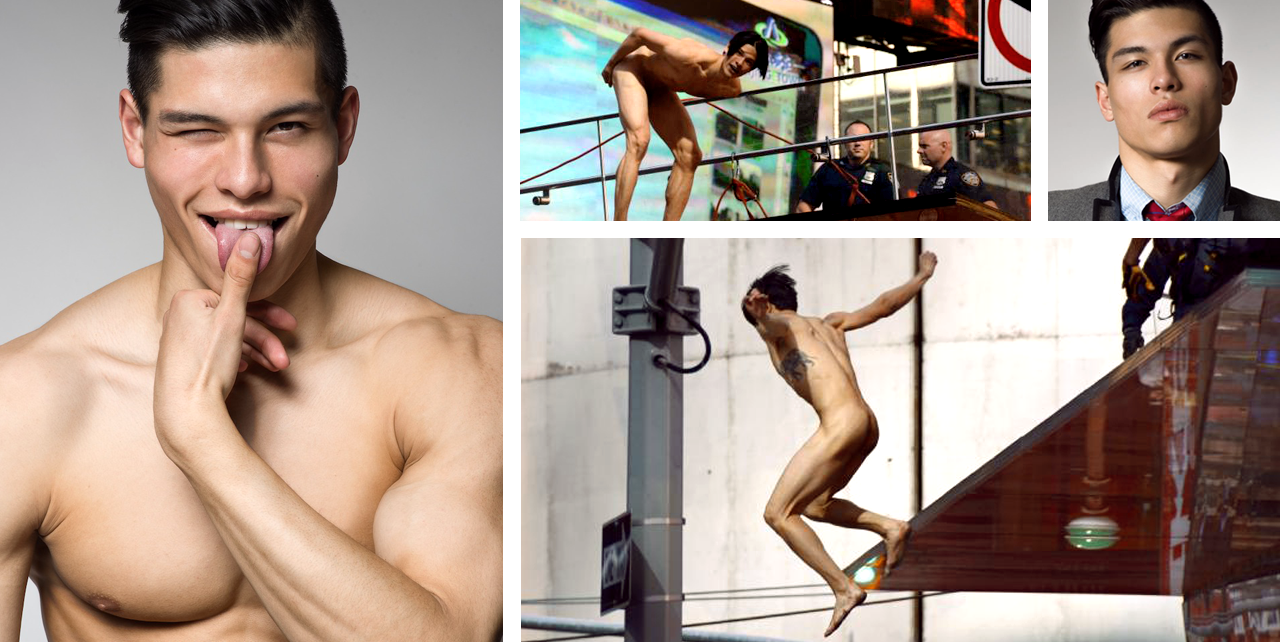 UKIP leader Nigel Farage has said his party would do a deal to allow Cameron to form a government if, as expected, the election fails to produce a clear winner.