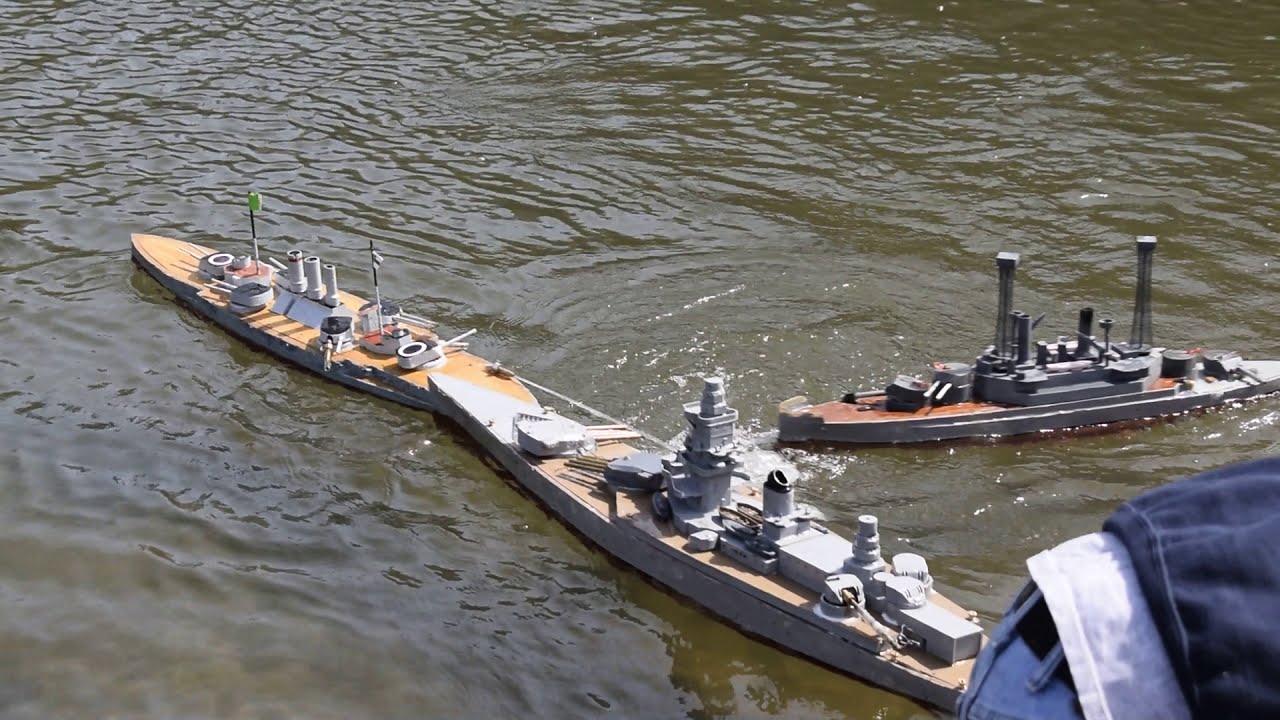 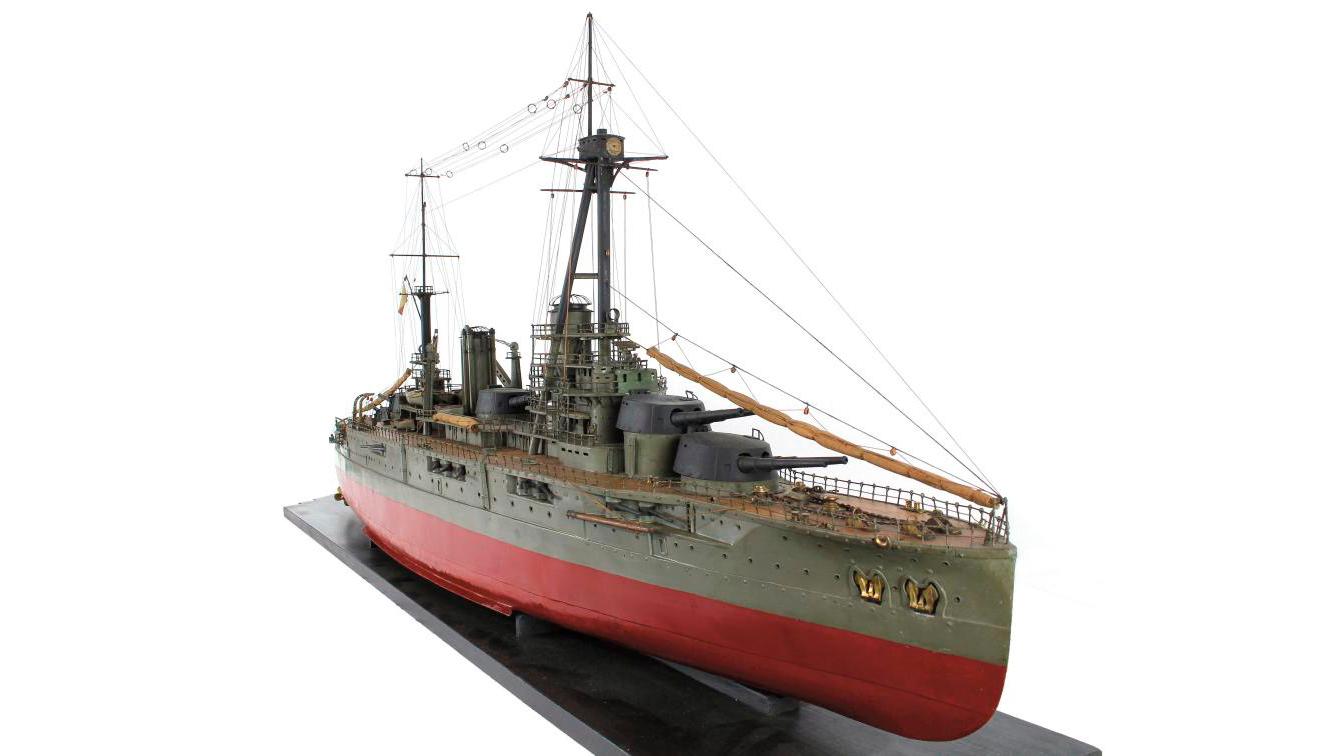 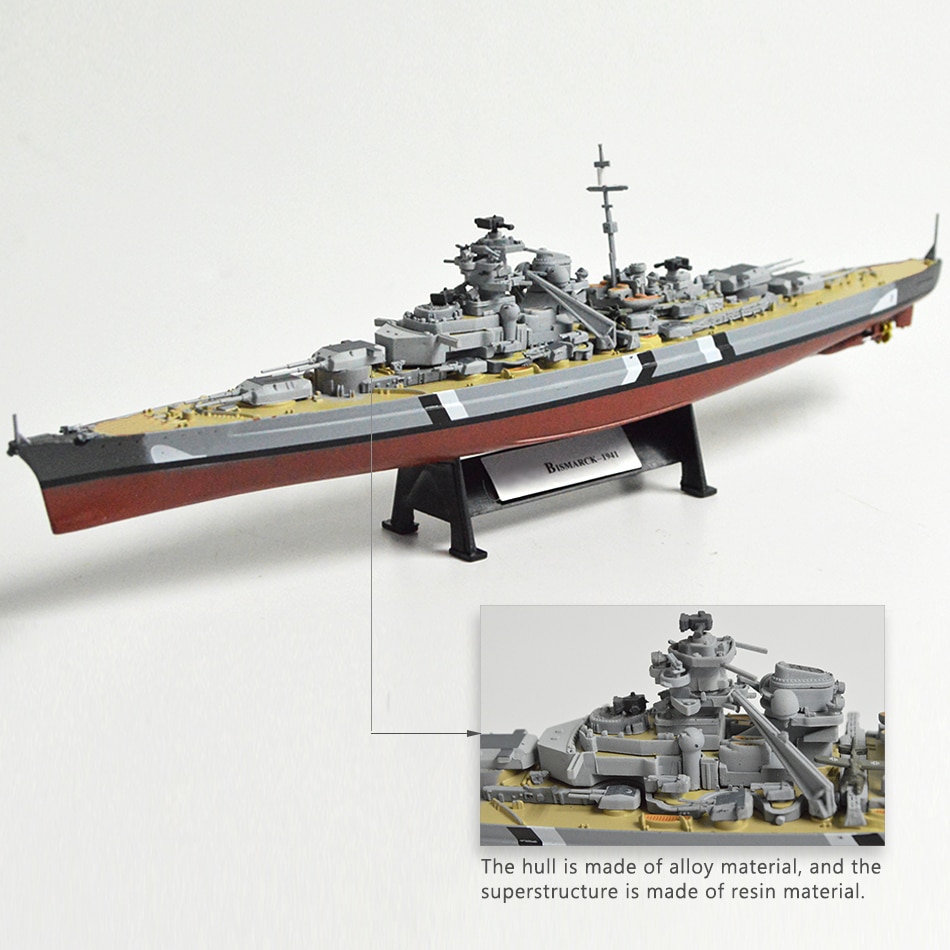 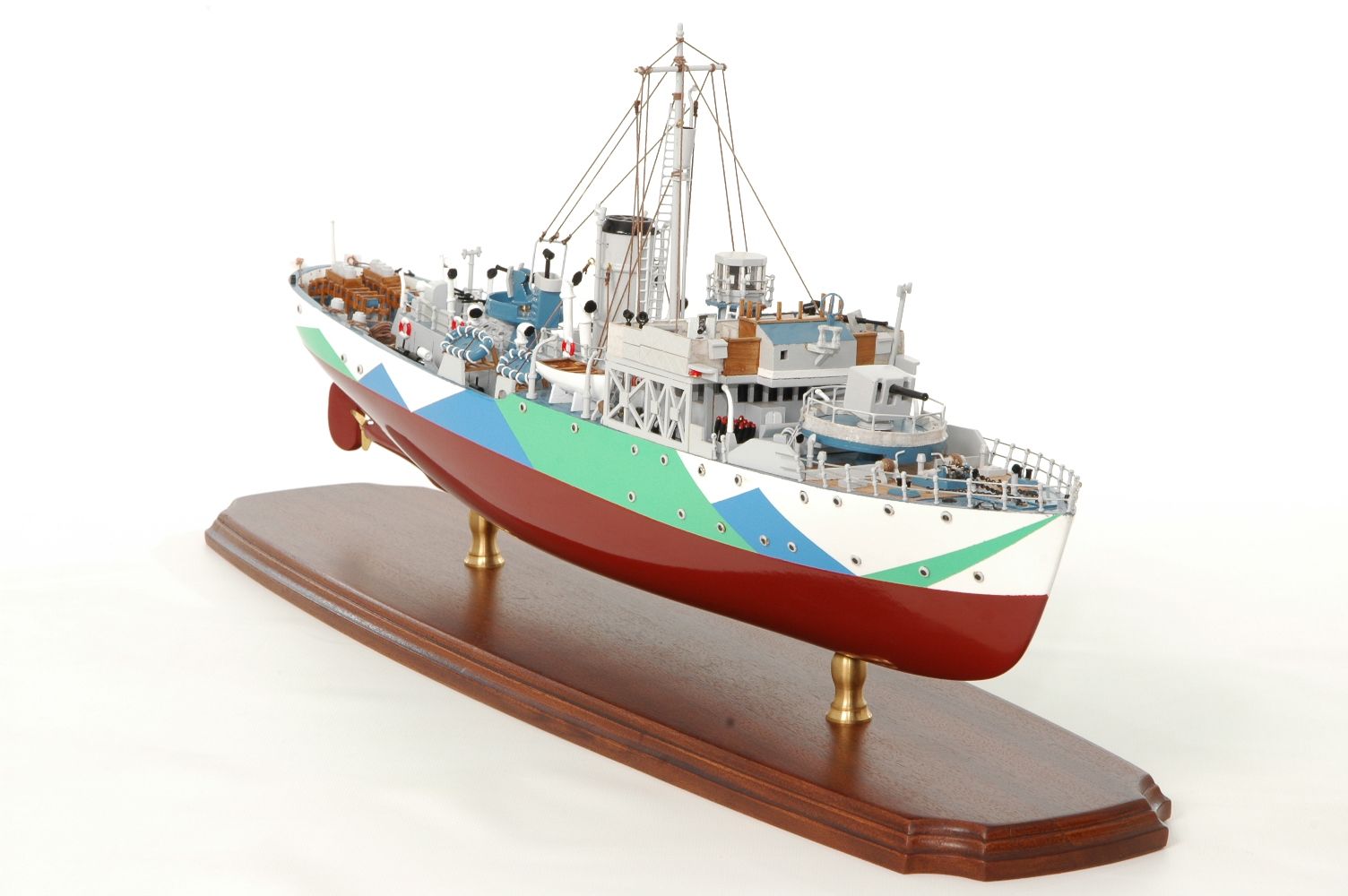 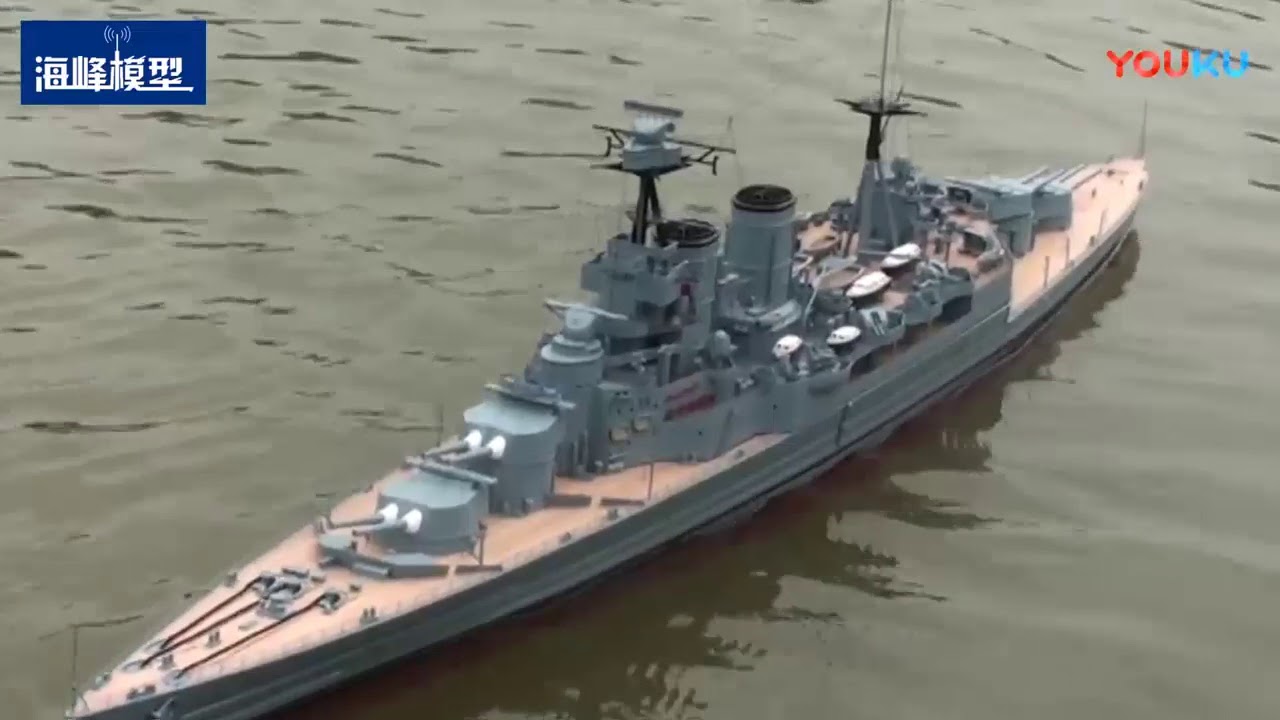 All trademarks and trademark rights pertaining to warships are proprietary to the respective rights holders. 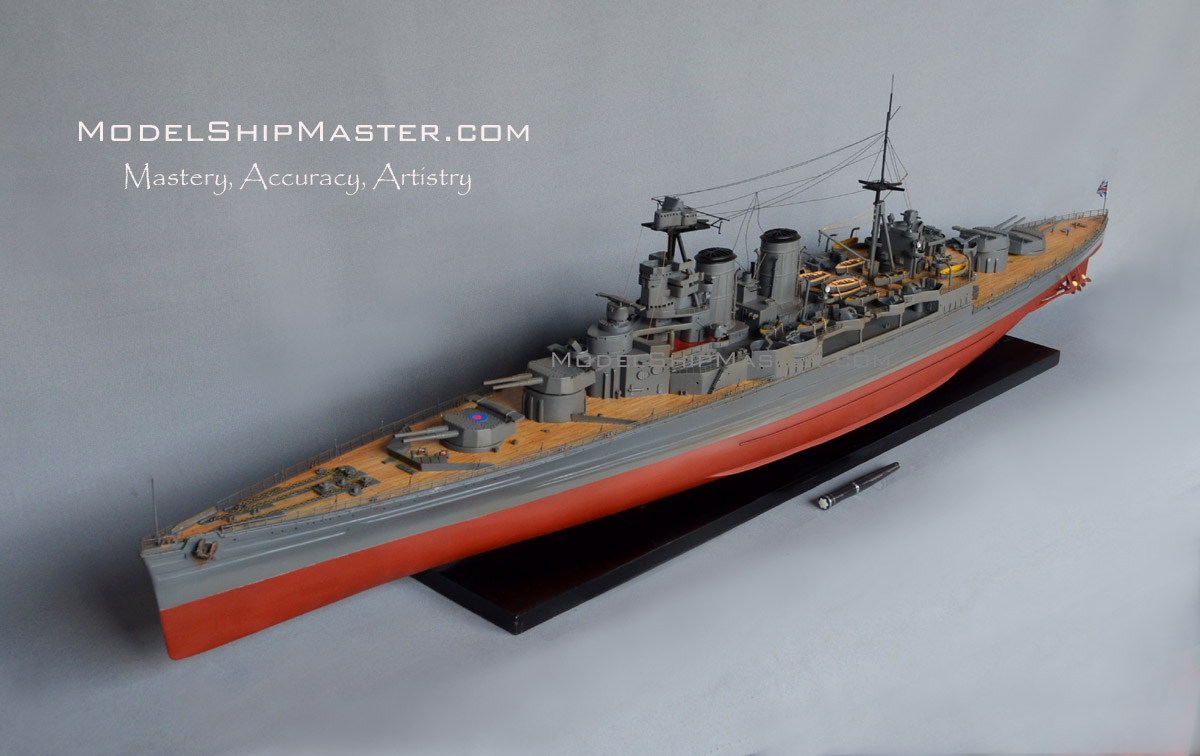 Making massive model ships is one of our distinctive capacities. 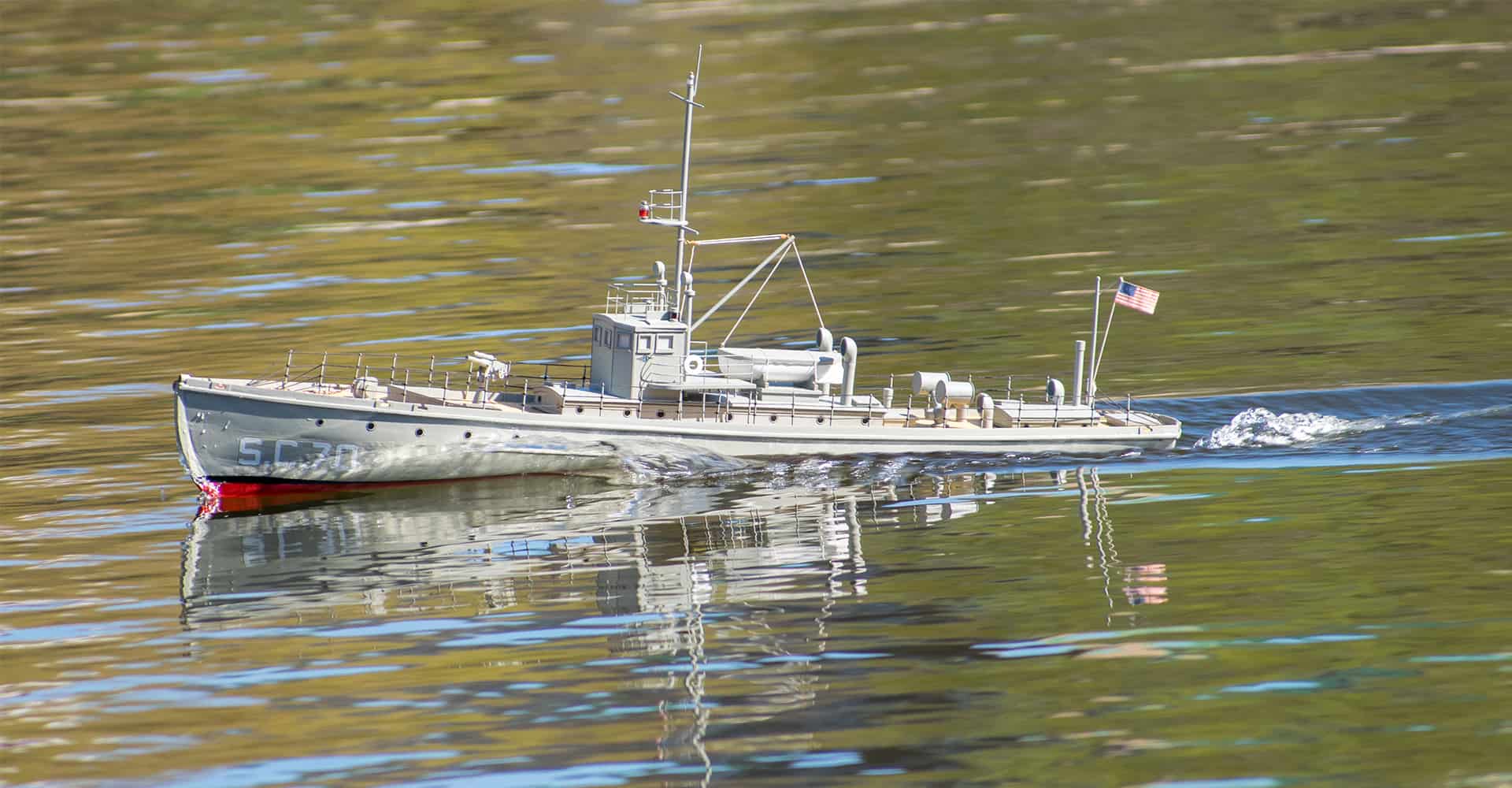